HTC (the guys who built the first Android phone for T-Mobile) have released a new Android-based smartphone called Hero. It’s an amazing piece of technology and looks really cute. We’ll be trying to get our hands on this one but only if it’s not SIM-locked. Not likely, since HTC is a manufacturer, not a carrier. It runs on a customized Android OS. Looks like HTC guys put a lot of effort into the UI of the device. Not only is it multi-touch, it also looks like the next gen of UIs for smartphones. Here are the specs: 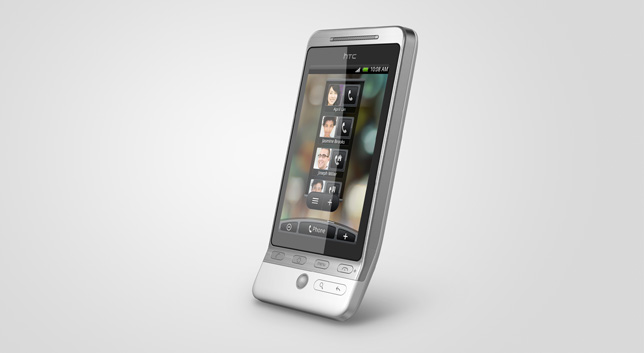